After a quiet fall enjoying the fine weather that is the Coachella Valley, my bucket list trip to the Okavango Delta finally arrived.

My itinerary was LAX to Addis Ababa in Ethiopia and then south to Johannesburg.  All on a comfortable Ethiopian Airlines Boeing 787 Dreamliner.  It’s about 32 hrs of transit from wheels up in LAX to landing in Joburg so I was thankful for a good seat.

Then the next day was an hour and a half flight north to Maun in Botswana followed by a 45 min flight to a landing strip in the bush.

The plane of choice is a Cessna Caravan and we were lucky to be flying on a new one.  Seats for twelve and very comfortable. 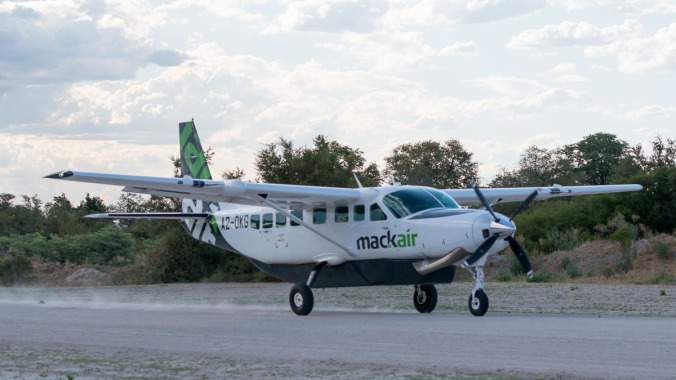 The landing strips are carved out of the delta and are hard packed dirt.  Perfectly functional. 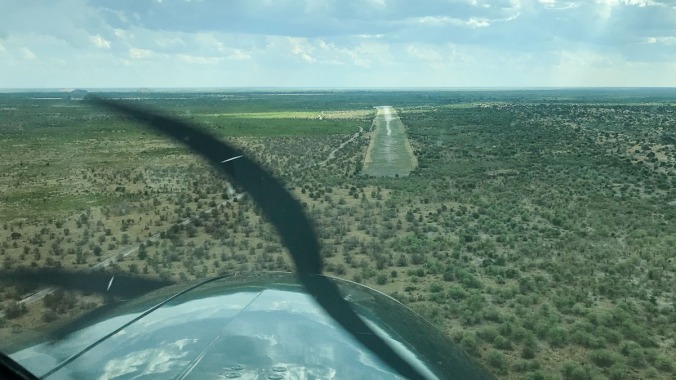 This is the third time that I’ve been lucky enough to seat in the right seat, ie, co-pilot seat of an airplane.  The first was a Citation jet piloted by my old boss and the second was during my flight to Katmai in Alaska on an old Cessna.   And now in the African bush.  Beautiful views from the front! 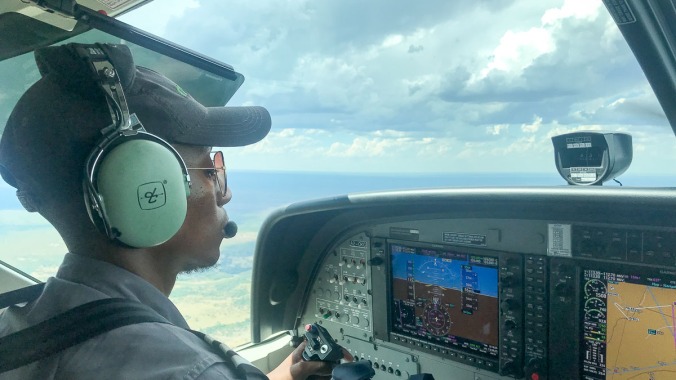 Finally, there’s a reason that the pilot does a flyover before landing on any of the airstrips.  See the elephant at the end of the runway?  You do not want to run into him! 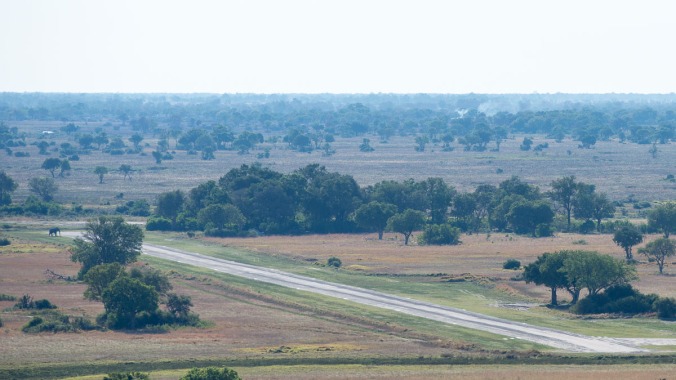